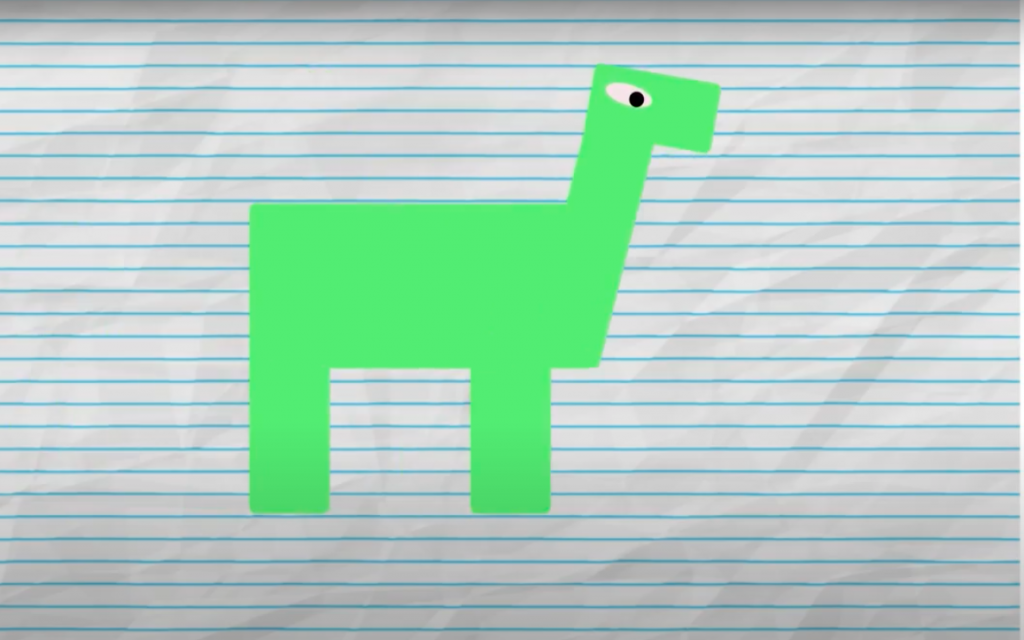 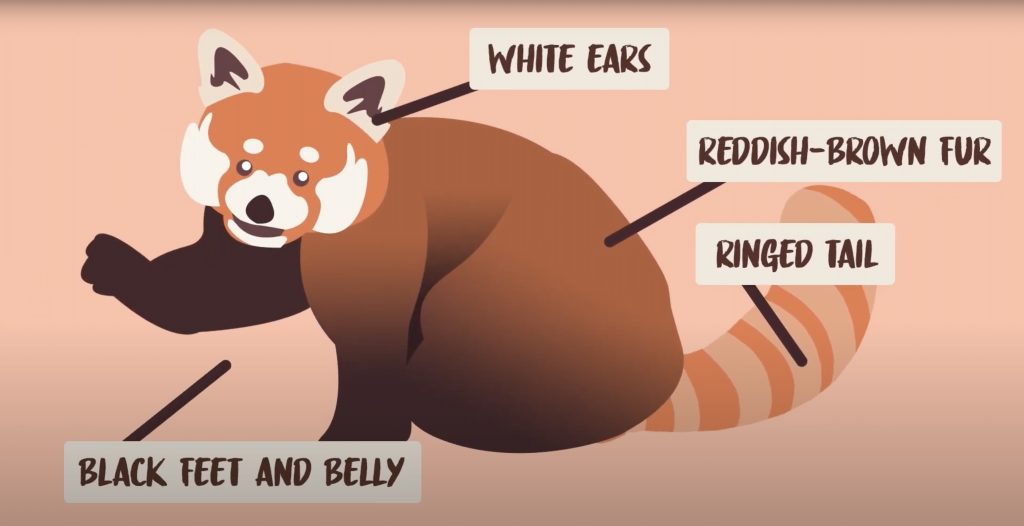 ‘Asian Glow’ Is The Body’s Warning To Avoid Alcohol 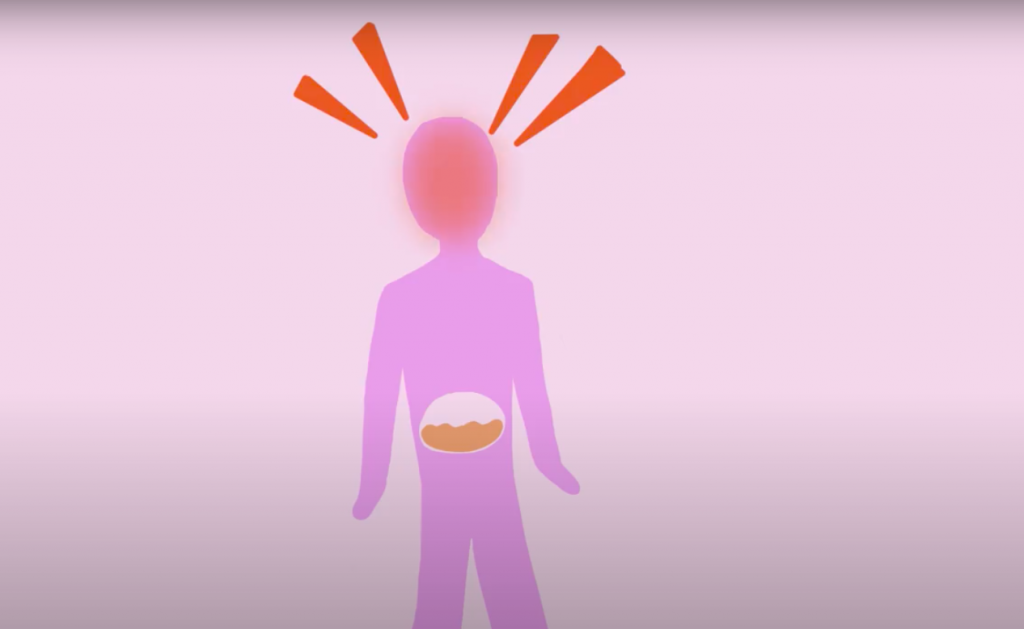 Those have the “Alcohol Flush Reaction” gene may notice their face turns a bright red hue after drinking alcohol. In this short animation, Joffea Burgos demonstrates how this symptom is triggered and “toasts” its purpose to warn individuals with this condition that they are more prone to alcohol-related diseases. 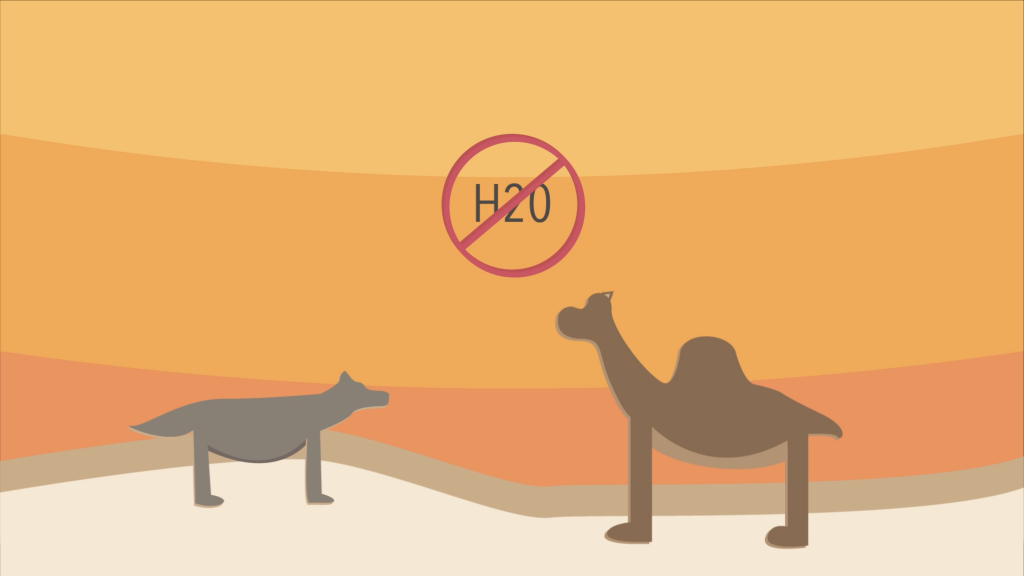 What Happens (To Our Bodies) After We Die 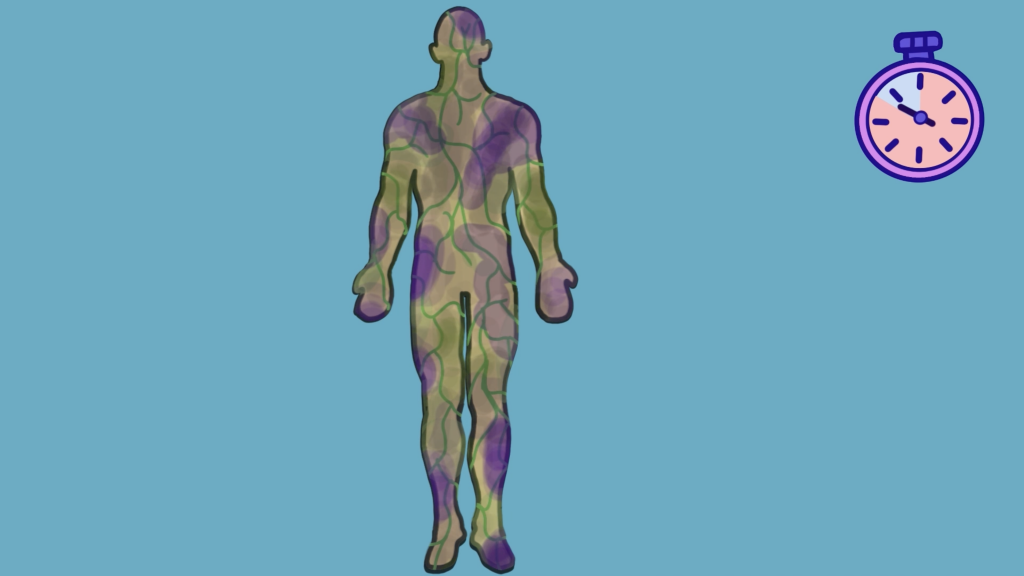 e is much speculation about what happens to our consciousness after we die — but there is no debate on what happens to the corpse we leave behind! From death to skeletonization, Amelia Fuentes presents an animated timeline of the various stages of decomposition of the human body. 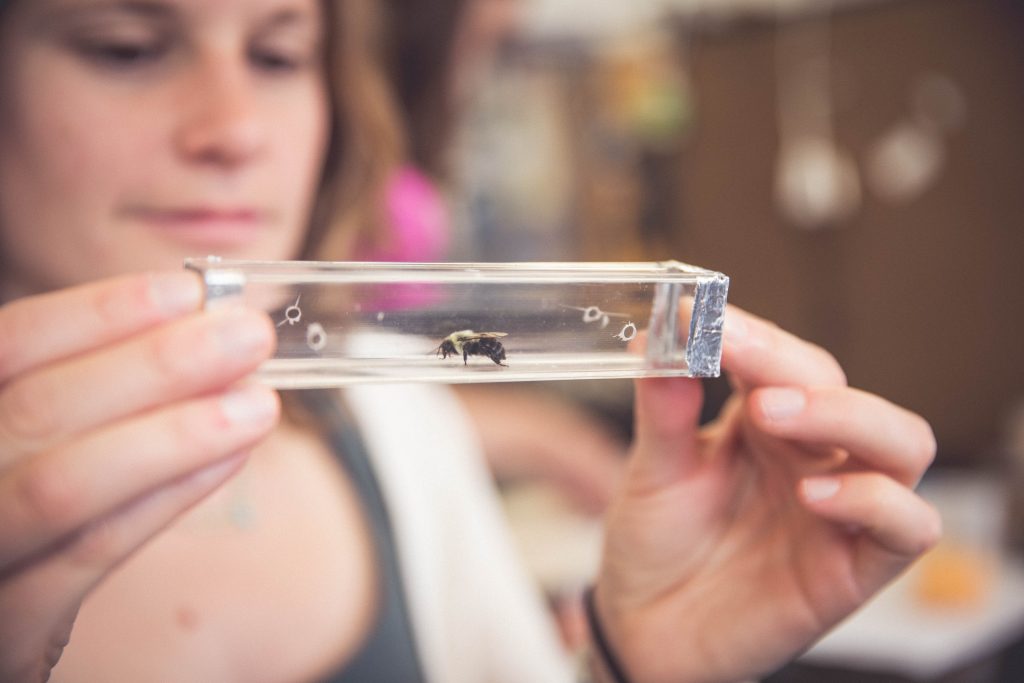 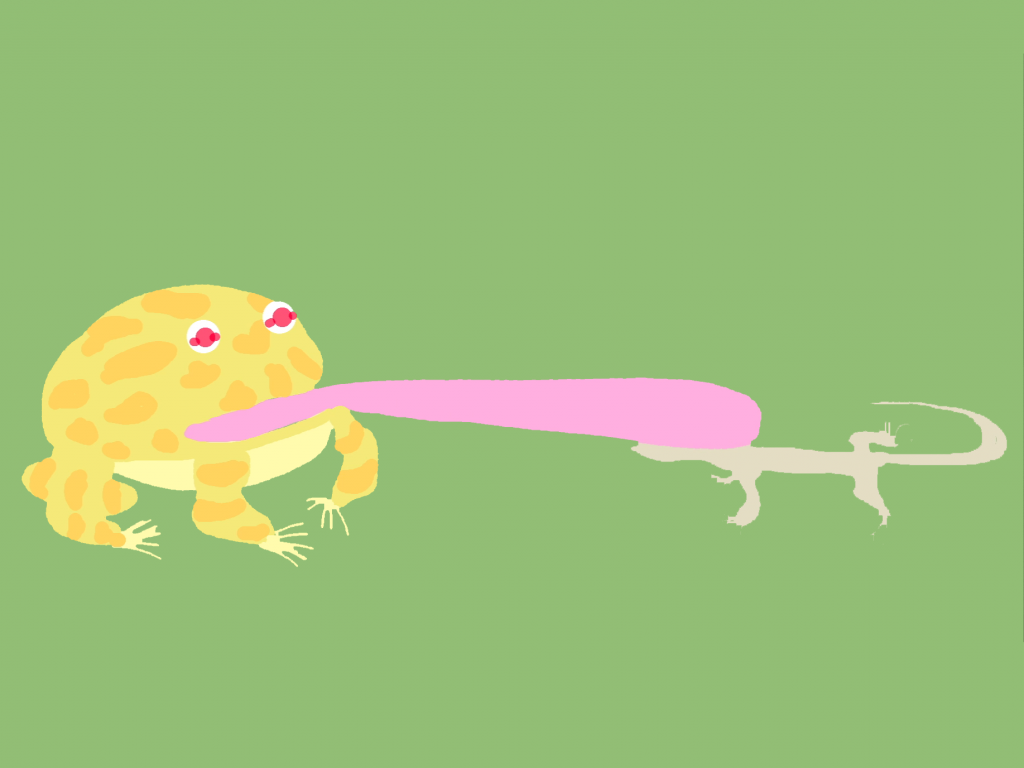 Spit Out Your Seeds! The Bizarre Truth of the Fabled Poisoned Apple 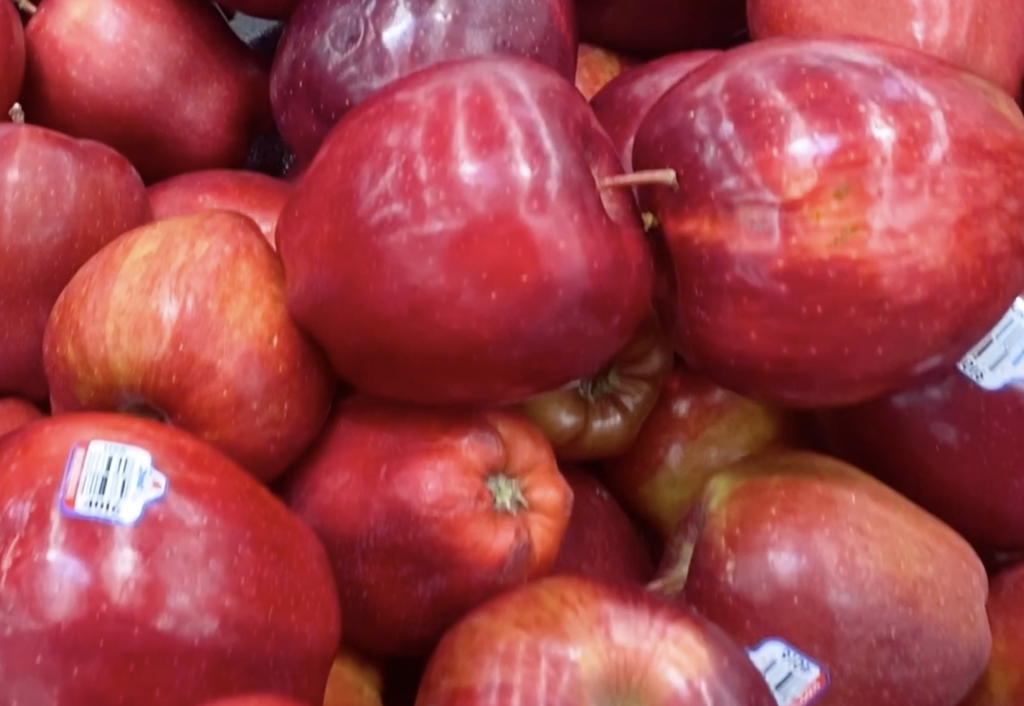 They say an apple a day keeps the Doctor away… right? Well, it turns out that apples have a spooky secret, as foretold by the Brothers Grimm classic, Snow White. Don’t blame poisoned apples on the evil queens — it was already there, in the form of a natural toxin. Enjoy your lunch! 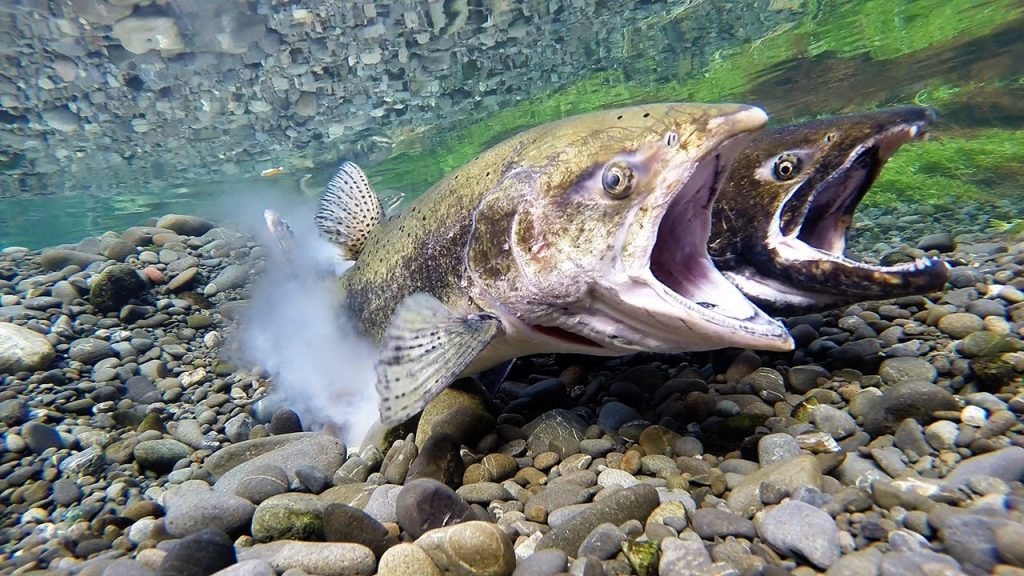 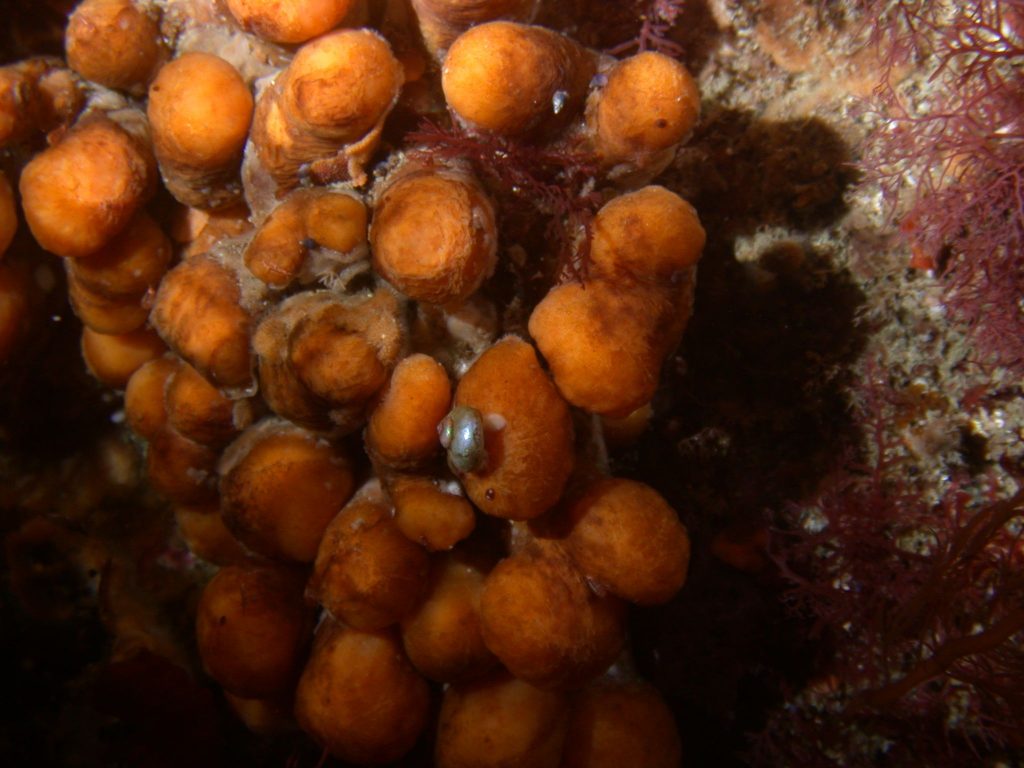