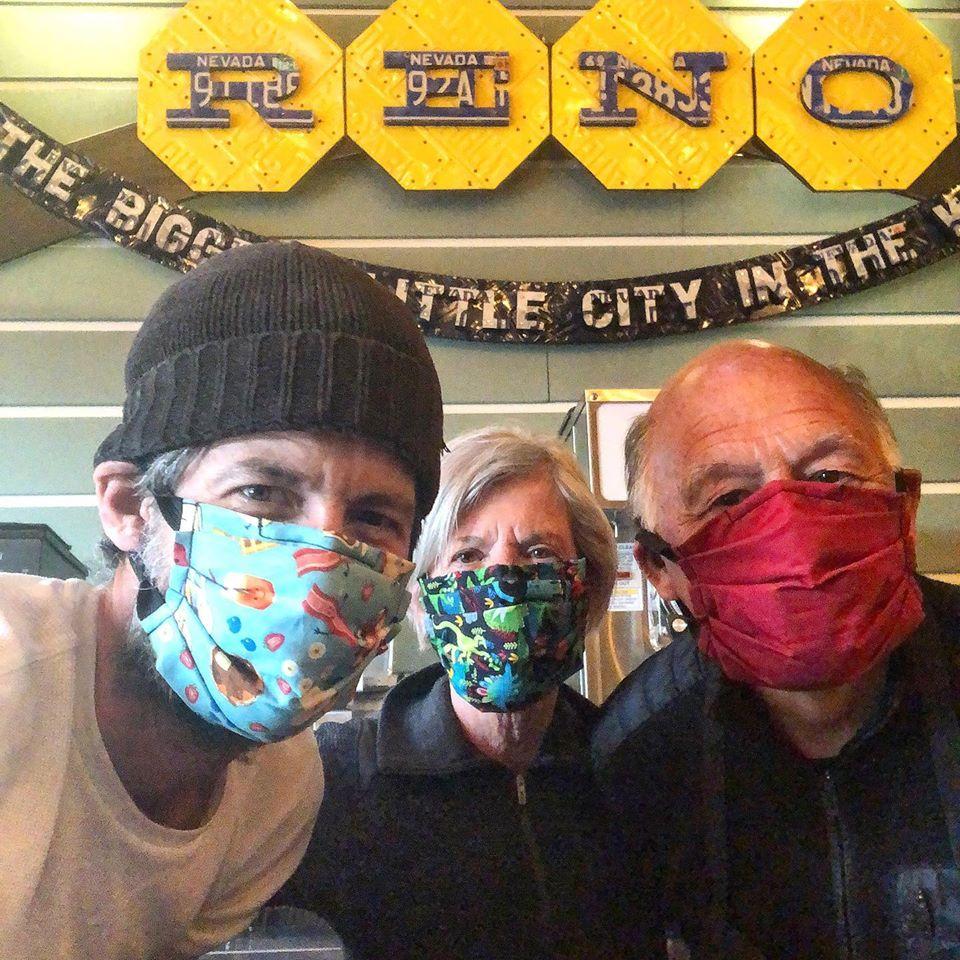 It’s hard enough to keep a fledgling new restaurant up and running in normal times. Imagine running one during a pandemic. 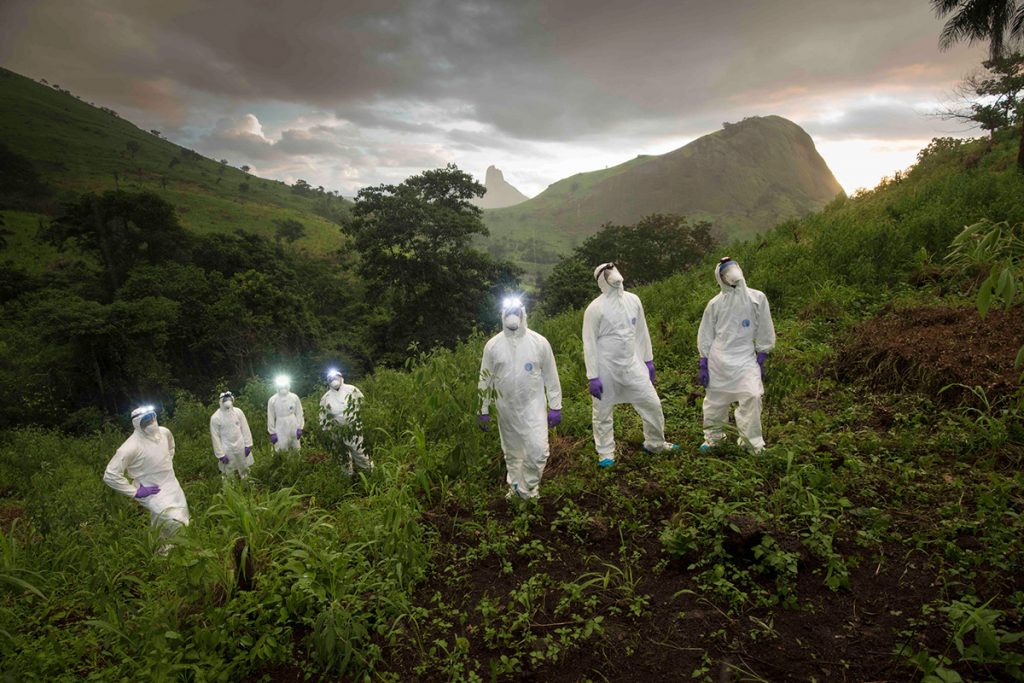 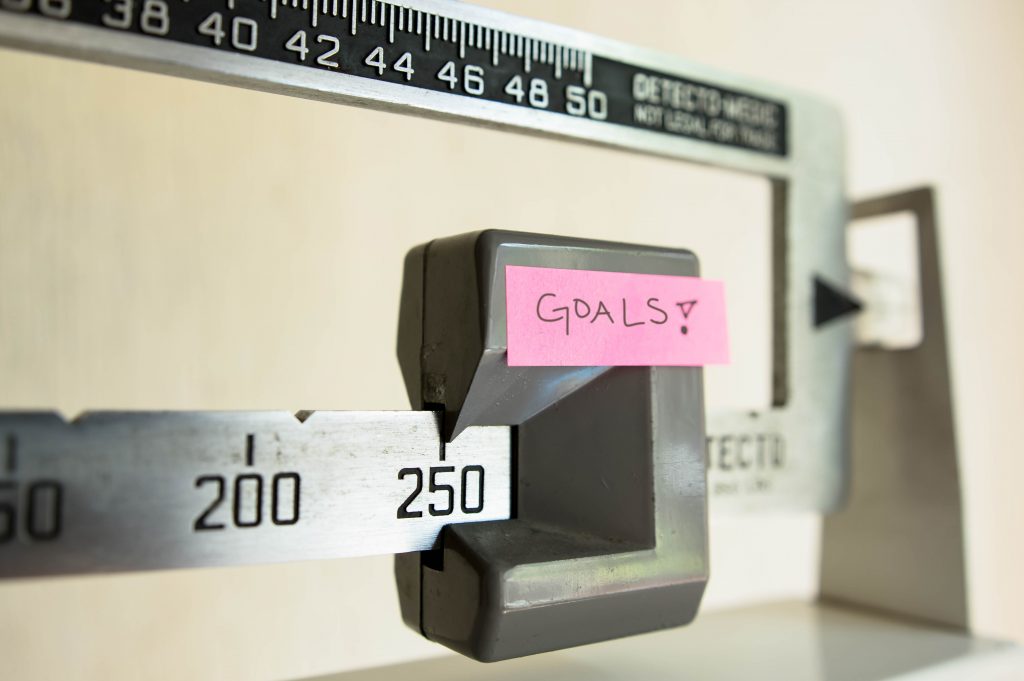 It may come as a surprise to learn the keto diet was originally developed to treat seizures. Now some rave about it as a quick weight loss tool. But nutritionists say some early research gives cause for concern about maintaining the restrictive diet long-term. 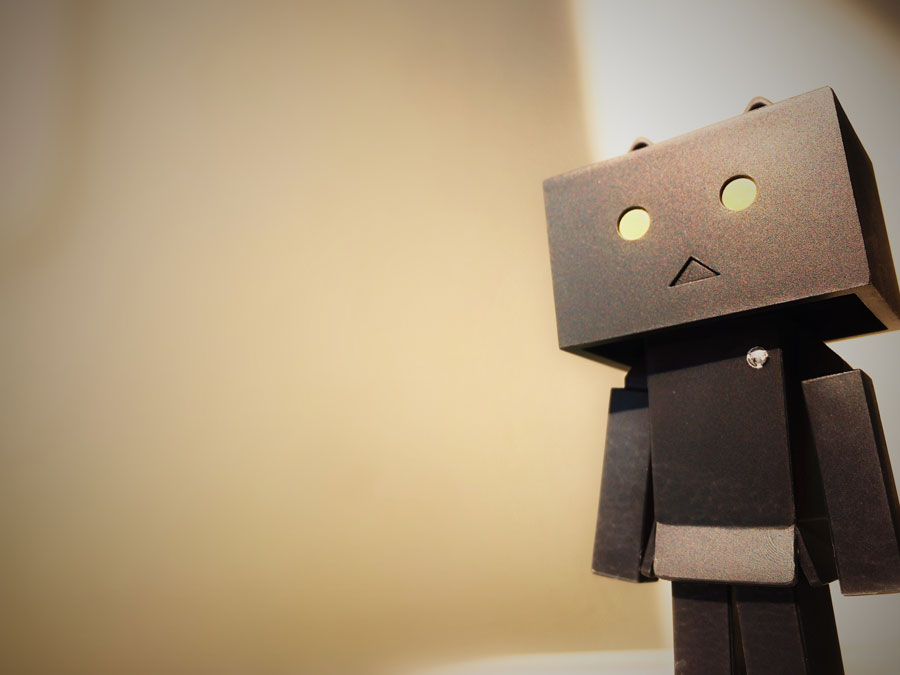 Teach a machine to detect sarcasm? Oh yeah, sure. Research into the complex and nuanced perception of sass could help autistic people manage ordinary conversations with greater ease. 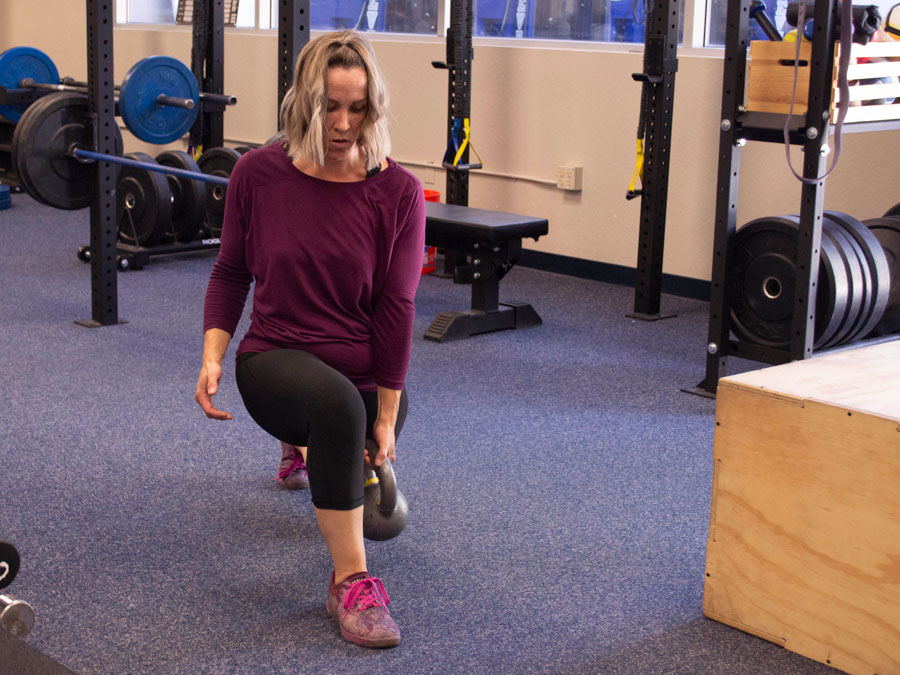