Blue light glasses for preventing eye strain: just a fad, or do they really work? 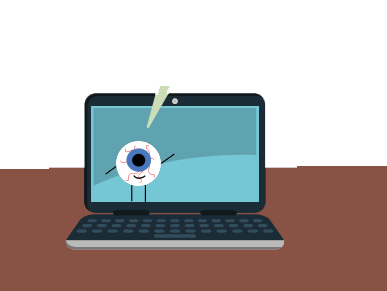 By Karlie Drew and Michelle Werdann

Speedy tracing of food poisoning can stop illness in its tracks 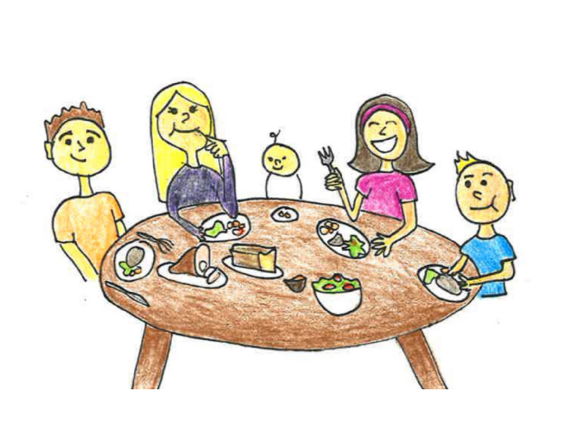 Public health officials serve as detectives, looking for patterns in peoples’ sickness and testing foods and even restaurant equipment to find the source. 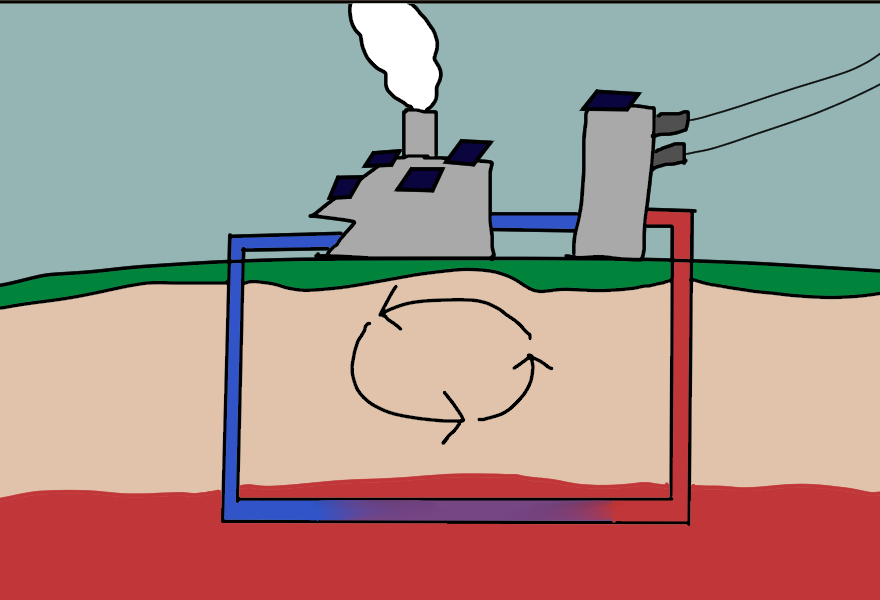 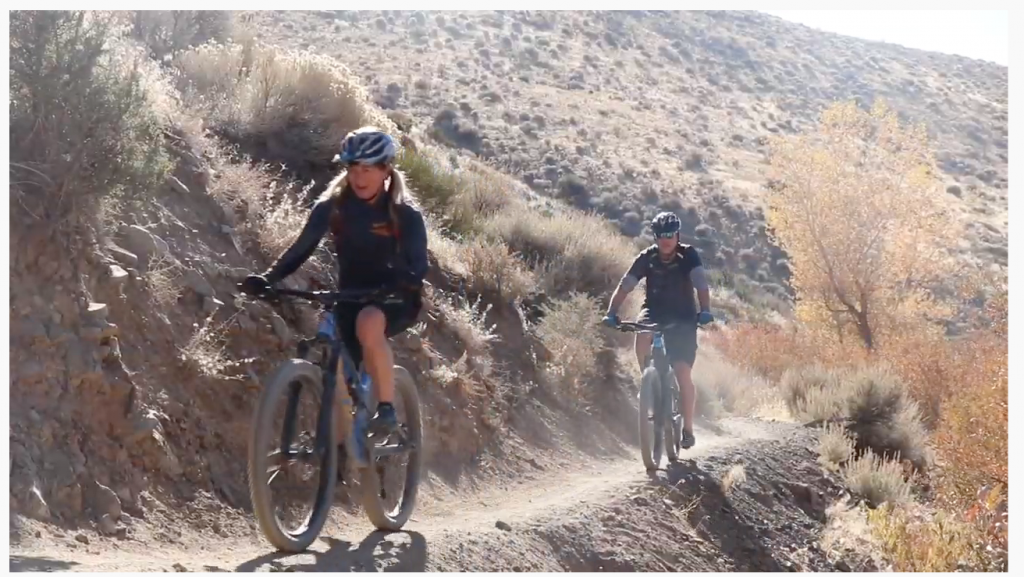 By Scott King In 2019, Nevada ranked 35th in population health in the United States. This is in part due to high rates of cardiovascular disease, chronic health conditions and premature death. A number of factors influence people’s health in a given geographic area, one of which includes a person’s genes, which can show a person’s […] 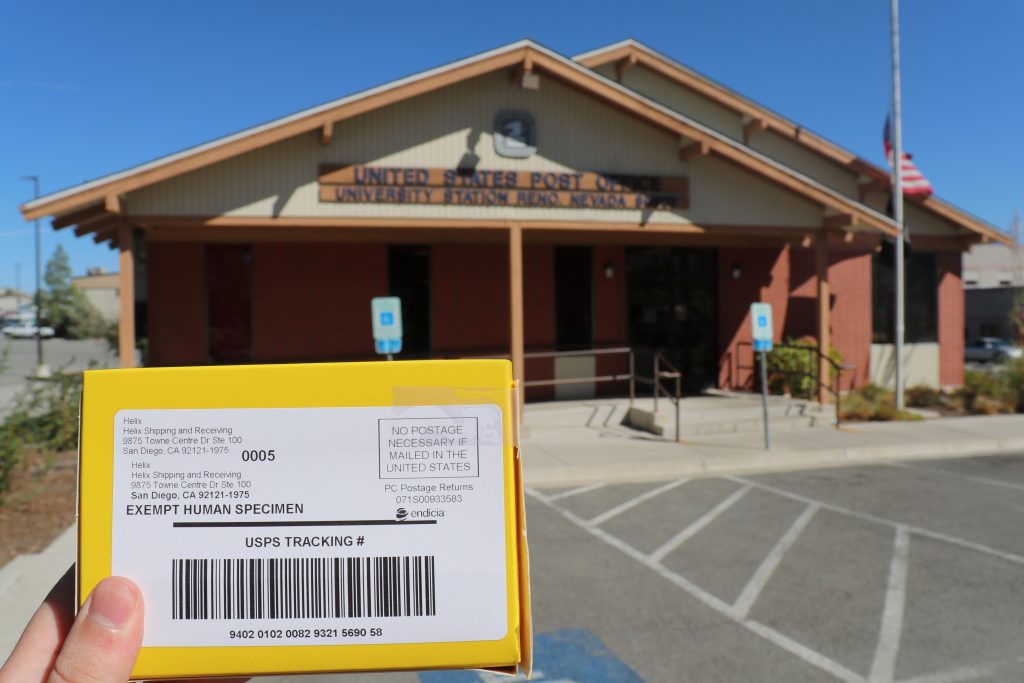 The Healthy Nevada Project can sequence your DNA to tell if you are genetically at-risk for developing certain diseases.